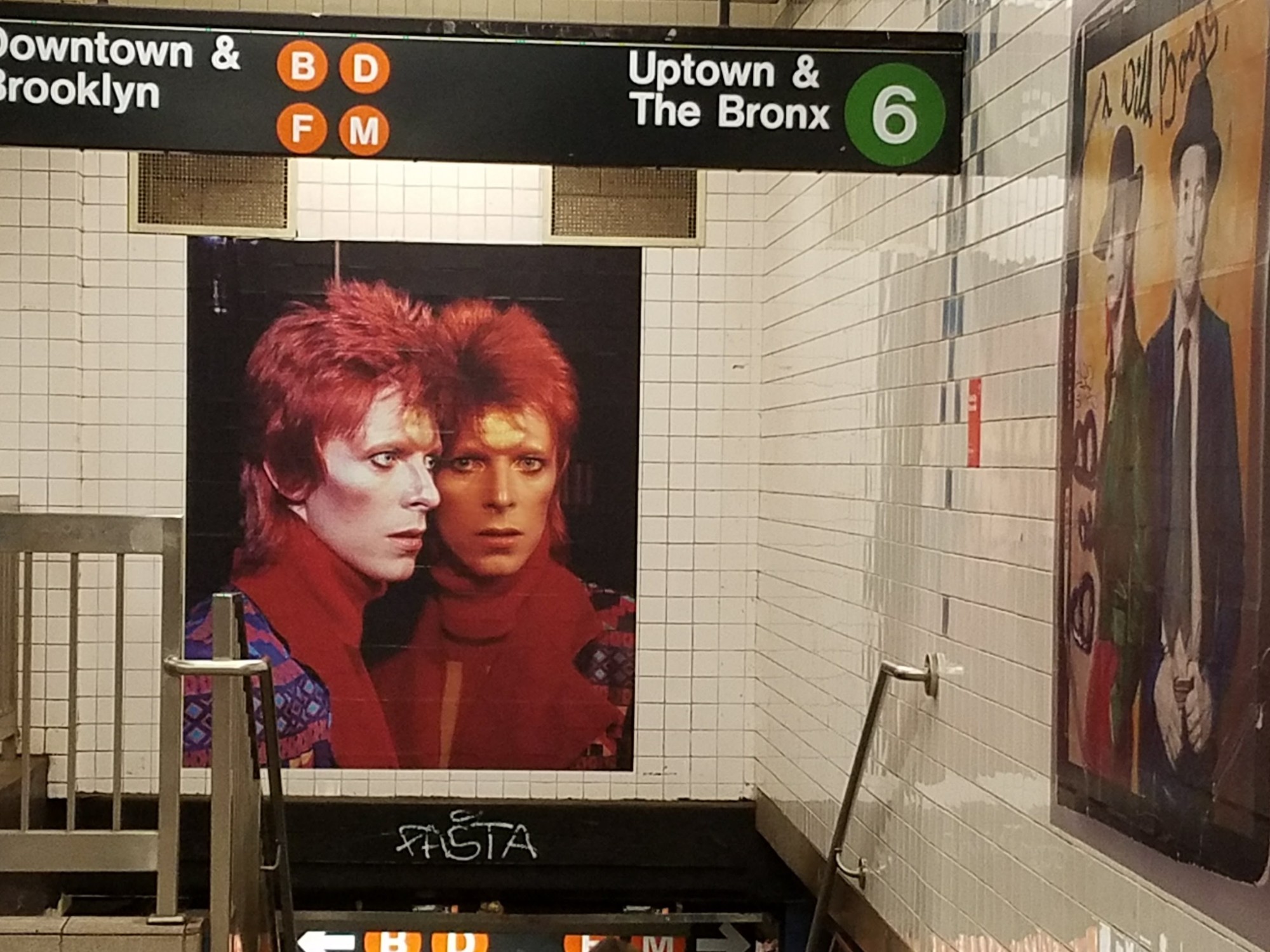 Though I’m past one hundred thousand miles
I’m feeling very still
And I think my spaceship knows which way to go
Tell my wife I love her very much she knows
Ground Control to Major Tom
Your circuit’s dead, there’s something wrong
Can you hear me, Major Tom?

This verse, and the rest of the song Space Oddity (1969) had a profound effect on me as a child. Played often on the car radio, it was perhaps my first encounter with the surreal, or maybe with the idea of true helplessness.

I later wondered about the strange creator of this song with his makeup and crazy costumes. Even later still, in 1986 I sat wide eyed and horrified with my family as we watched the Challenger Space Shuttle go up in flames on the news, killing all 7 crew members. The surreal lyrics had come to life.

David Bowie is the ultimate rebel. He was the Lady Gaga of his time. Planet Earth is indeed a bit more blue without him.

His adopted home of New York City has multiple tributes currently on view. These pictures are from the Broadway Lafayette station in Soho. 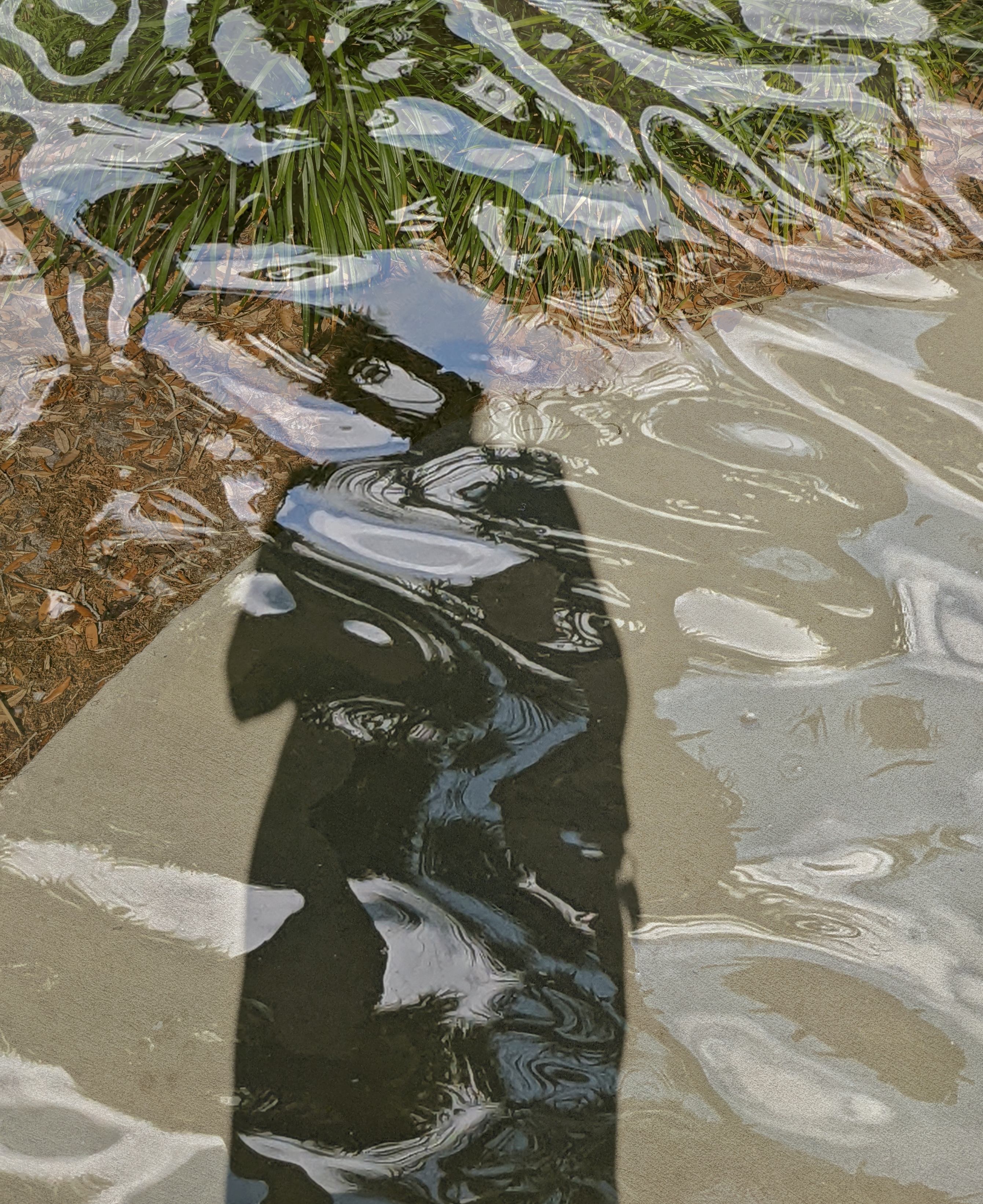 I’ve been working on self portraits that employ odd double exposures. Here are my favorite three so far. 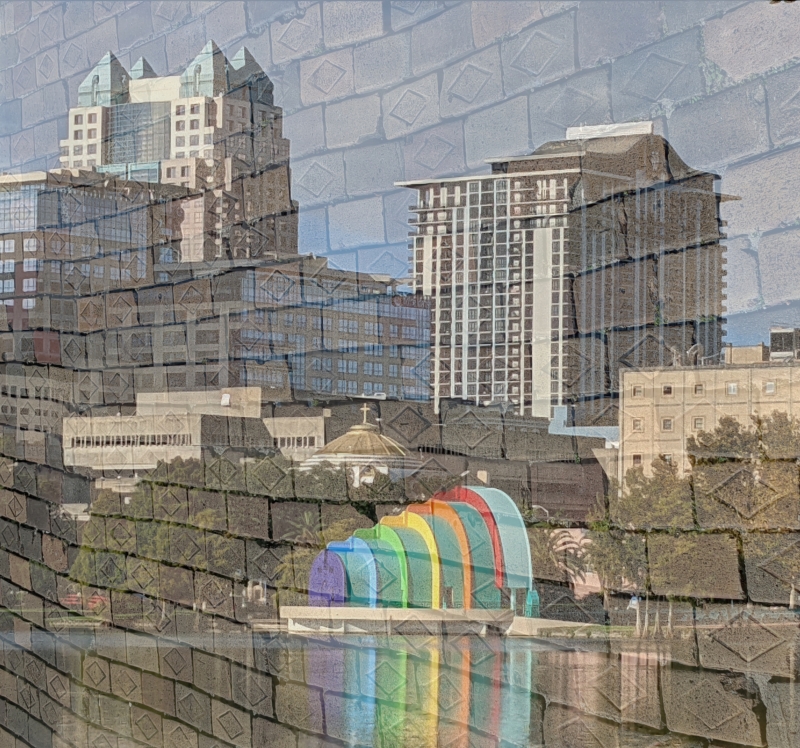 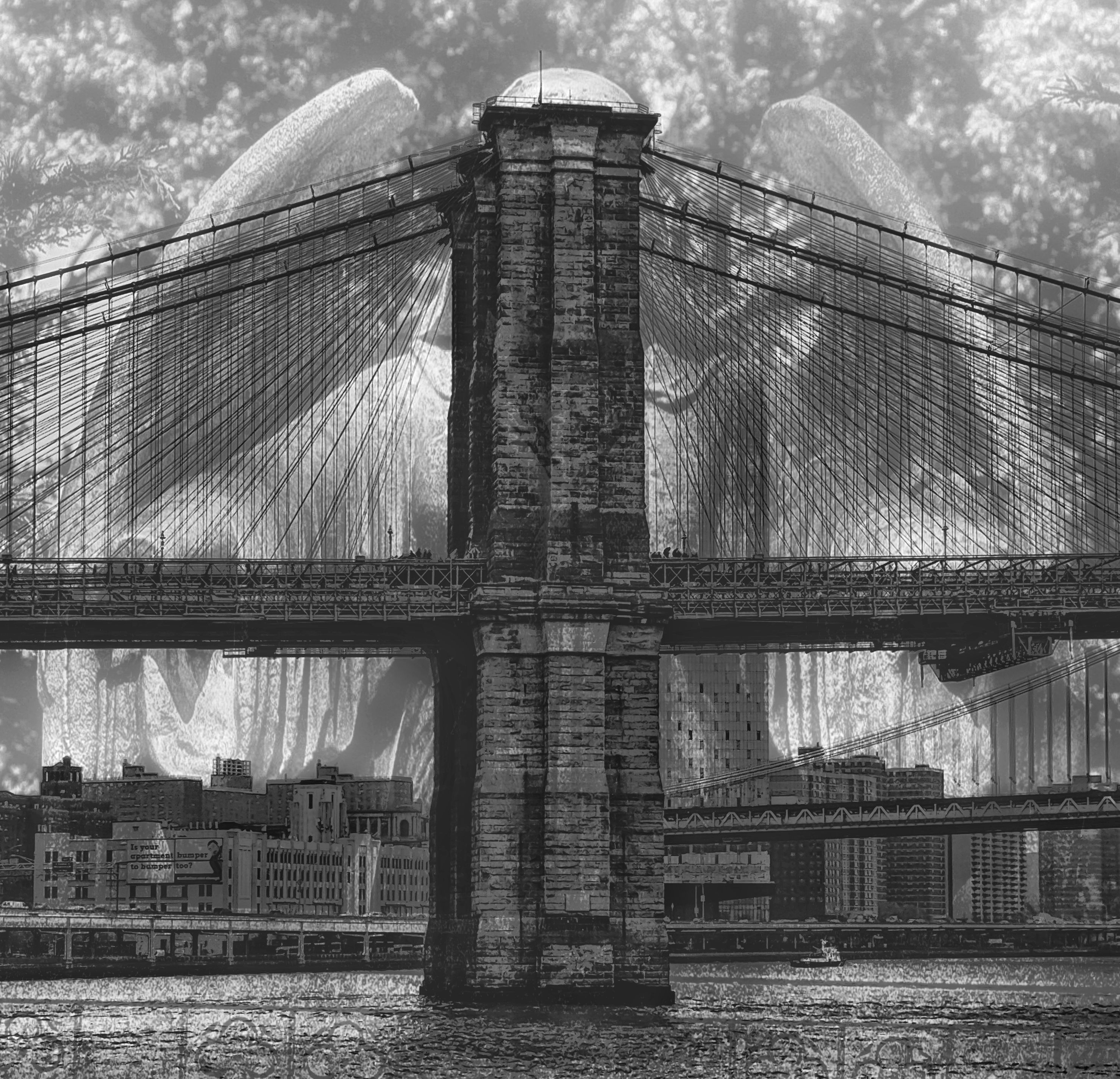 My heart goes out to my former hometown, where I generally felt safe for 17 years. What happened there this week is horrendous. I created these images in solidarity.

Reverie print in an Art Fundraiser for Ukraine